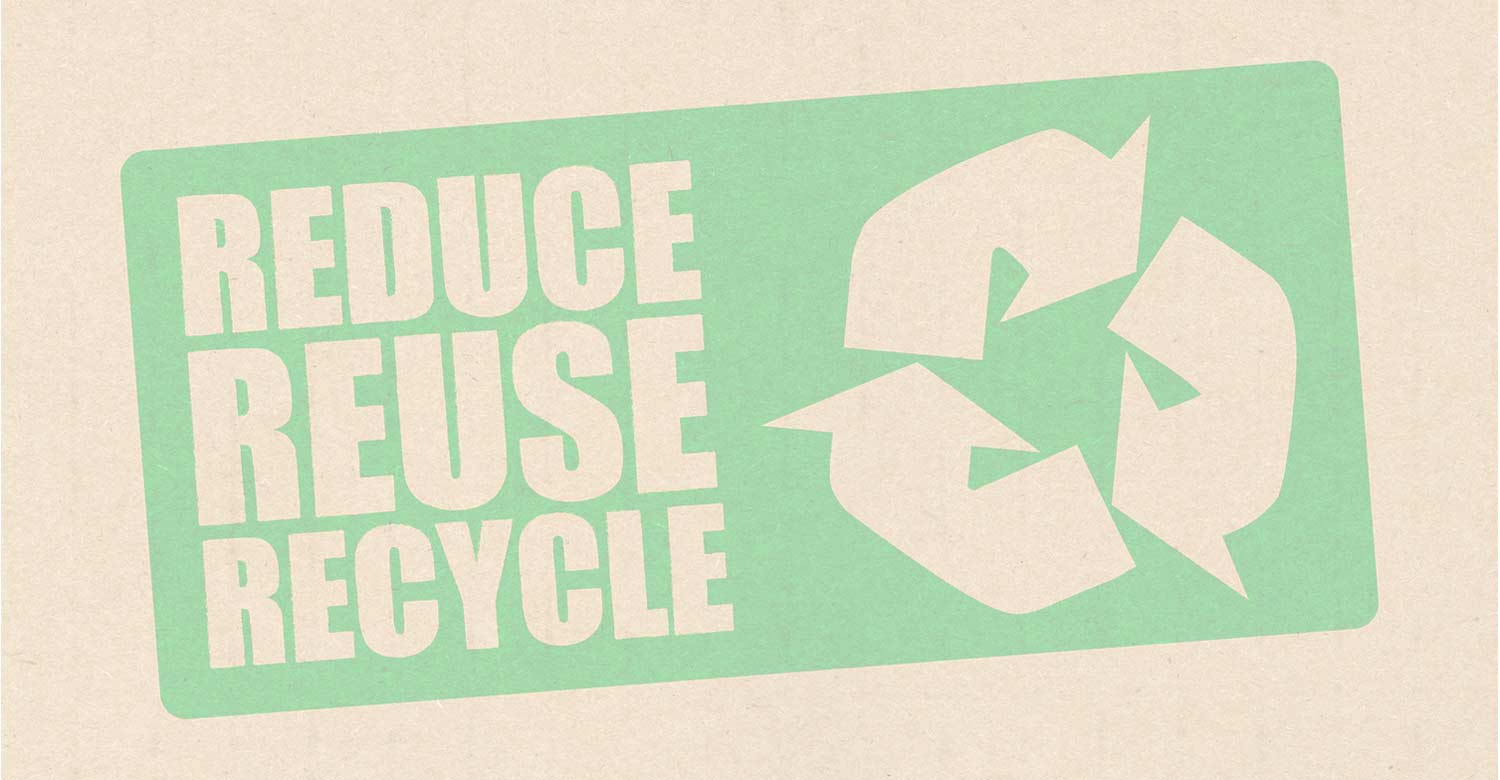 Boxing Day, which follows Christmas, is a holiday originating in Great Britain and now celebrated throughout Europe and in many countries previously part of the British Empire.

In America, any trash collection day in the two-week period following Christmas might also be called Boxing Day, but for very different reasons.

The period, which ends Sunday, includes so much extra waste — much of it cardboard boxes — that some cities in Ventura County have contracts with trash collectors specifying that extra curbside collection of bagged material must be provided free of charge.

Because this permissive period for waste generation and sloppy curbside set outs is over, now may be a good time to remind residents of the necessity to fit all weekly discards into curbside carts.

Collapse boxes, or, if you can do so safely, do the “Seattle stomp” — compacting material into the cart with a foot, a move popularized when the city of Seattle began offering various container sizes and volume-based pricing.

Some trash truck drivers, eager to please their customers or to avoid complaints, will continue to exit the cab of their truck, loading materials into an emptied cart for a second tip of the truck’s automated arm. However, doing so lengthens the time for routes, adding to the company’s cost of providing refuse service. Worse, exiting the cab into traffic is dangerous. In fact, “solid waste hauling” is the third riskiest job in the United States, behind only timber cutting and commercial fishing, according to a 1999 study by the University of Miami.

Also, material left at the curb outside of containers, or piled into over-filled containers, often becomes litter. Of the seven major sources of litter identified in a Pennsylvania Department of Transportation study, two are trash collection areas — business and residential.

There is some good news about cardboard recycling. Many items which are similar, and which many people call “cardboard,” can also go into the recycling container. Everyone knows regular cardboard is recyclable, but some people do not realize “chipboard,” “containerboard” and “paperboard” are recyclable too.

What is the difference? Cardboard is defined as two layers of kraft paper separated by a corrugated medium. That phrase is a trade-speak-jargon way of saying it is a sandwich of thick paper sheets with a squiggly piece of paper in between.

The other terms are names for a thinner type of paper, just a few times thicker than card stock paper, used for cereal boxes, shoe boxes and the paper tubes in the center of toilet paper rolls. In areas collected by Harrison Industries and Athens Services, even milk cartons, drink boxes, Tetra-Pak containers and aseptic packages are pulled out of mixed curbside carts for recycling.

The bad news is, if you have too much for your curbside cart, hauling to a buyback recycling center is not a good option. Only a few, such as Gold Coast Recycling in Ventura, will accept it free. Others will not accept it at all. Since the Chinese government placed restrictions on the import of American scrap, the value of cardboard scrap has been too low to pay for the cost of consolidation, baling and shipping.

For this same reason, maintaining the value of cardboard by avoiding contamination is important. The side of the carboard pizza box with grease stains and cheese should be thrown away, not recycled. Local sorting centers have problems marketing bales if the visible side in an export container includes a pizza box with residue.

Daniel Marks, CEO of Berg Mill Supply, which markets most of the recyclables from Ventura County, told me by email: “Of course there are times when the pizza boxes make it through to the end user dirty, and often you will never hear about it, but this does not mean it is OK to start (including questionable items). It’s not safe.”

Commercial businesses generating lots of cardboard generally have a baler on site. If you ask nicely or know someone who works there, employees can sometimes include your big box from home into their company’s program.

I sent inquiries to Trader Joe’s and Target corporate headquarters to ask them if this is common.

Cartiay Fox, a senior communications manager with Target, responded with a reference to a web page stating how much Target cares about recycling, what a great job the company is doing with recycling and a statement saying she “has nothing further to share at this time.”

David Goldstein, an environmental resource analyst with the Ventura County Public Works Agency, can be reached at 805-658-4312 or david.goldstein@ventura.org.