Chip away at water bill with mulch 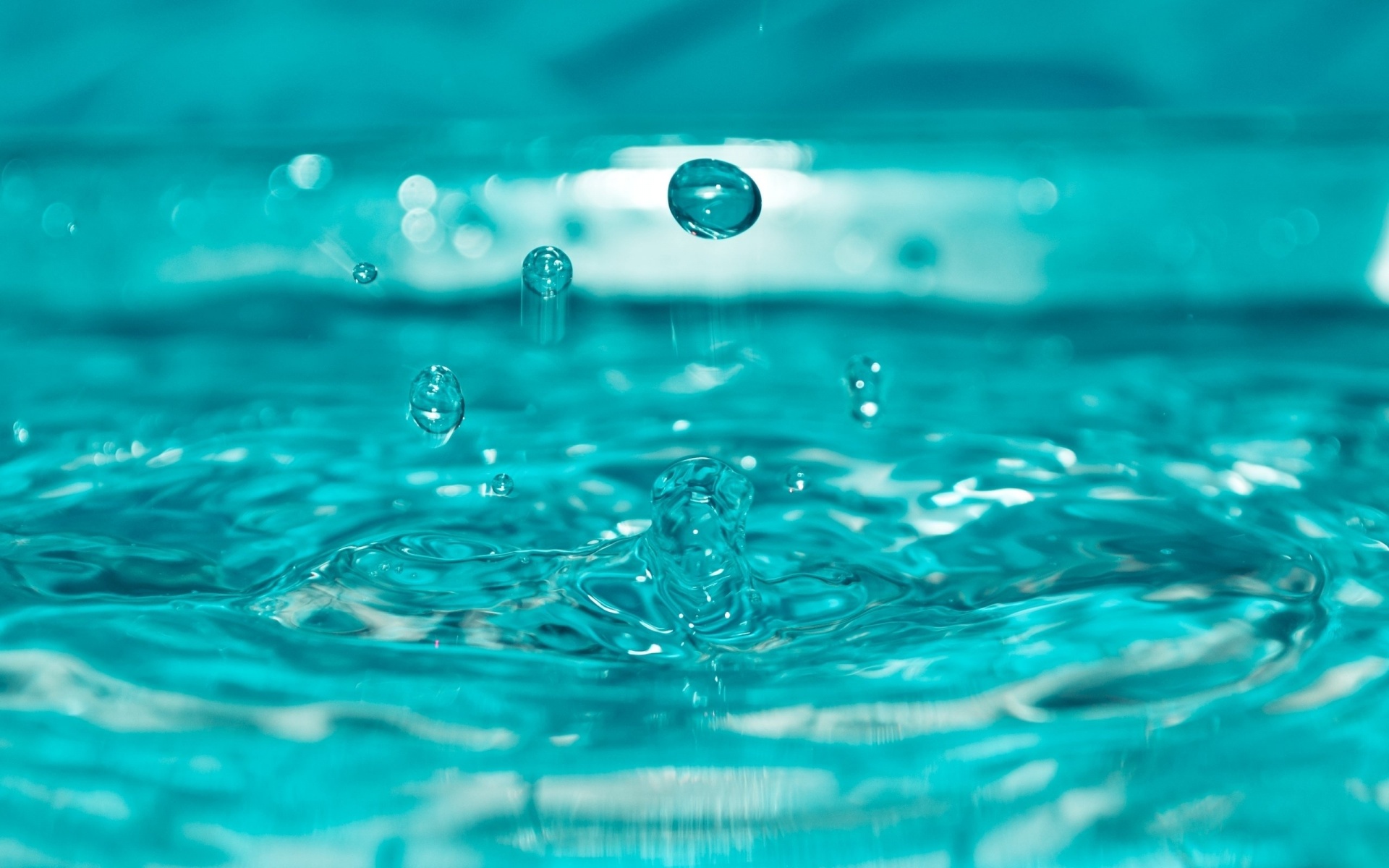 Special to The Acorn

“Avocados grow better with chips.” That was the humorous, informal title of a study launched 25 years ago called “Use of Yard Trimmings and Compost on Citrus and Avocado.” The findings gleaned by researchers have taken on new relevance today as farmers and gardeners look for ways to keep trees alive while meeting water conservation goals.

Ben Faber, who has a Ph.D. in soil fertility, and Jim Downer, who has a doctorate in plant pathology, are farm advisors for the Ventura-based University of California Cooperative Extension. They were part of the scientific team that conducted the two year study and both recommend the use of mulch and compost in farming as well as gardening.

At the time of the study, farmers and gardeners already knew that compost builds soil structure and promotes plant health, while mulch suppresses weeds, moderates soil temperature, prevents erosion and reduces evaporation. However, the study systematically examined the effects of these organic treatments by applying varying levels of mulch and compost to groups of trees at ranches in Oxnard, Somis, Ojai and other locations. Each place also had control groups of trees with no application of organics.

The study recommended that trees be “mulched with one-third to 1 cubic yard of yard trimmings two or three times during the first eight years after planting” to enhance root development and fight plant disease. The water-saving benefits of mulch also resulted in a warning: “Moisture concentrations in mulched soils must be monitored to prevent overwatering.”

While the addition of organic matter was highly recommended for use around avocado trees, it was recommended for commercial citrus groves only in areas of sandy soil without sufficient organic matter because “in sandy soil, mulches can improve soil nutrition and moisture-holding capacity.” In areas with other soil types, the cost of applying mulch to citrus trees was less likely to be justified by the value of the water savings or other benefits.

For your own garden, the first decision regarding addition of organic matter might be whether to add a surface mulch or incorporate a compost.

Compost is made from decomposed plants, grass and other vegetative matter, converted by microorganisms into the texture of soil. Gardeners and farmers usually use it as an amendment, working it into the existing dirt to help plants grow.

In contrast, mulch is generally made from woody plant material, reduced to a uniform small size by a grinder. Mulch is designed to slowly decompose after placement on top of soil.

Rather than promoting growth, the main purposes of mulch are to reduce erosion, suppress weed growth, moderate soil temperature and save water by retaining soil moisture. Like compost, mulch also eventually recycles nutrients back into the soil, but it takes longer and serves other purposes first. However, if much mulch mixes into soil before degrading, it can deplete nitrogen and reduce plant growth.

While compost is worked into soil, generally at a ratio of 70% topsoil to 30% compost, mulch is meant to be placed on top of dirt. The recommended depth for mulch generally varies from 1 inch for cosmetic purposes, to 3 inches for moderation of soil temperature, to 6 inches for suppression of weeds between tree rows in an orchard.

As mulch compacts and decomposes, periodically add more to maintain the desired thickness, but most experts recommend keeping mulch away from actual contact with the stems or trunks of the plants or trees. Mulch piled up against plants or trees can cause crown/trunk rot.

You can buy mulch locally at many of the same locations where you can buy compost: garden stores, home improvement stores, some equipment rental yards, and from processors of yard trimmings and other organic material. This latter category of companies making and selling both mulch and compost includes Agromin’s sites at Ormond Beach (the company also sells from its office location in Oxnard), Peach Hill near Moorpark and American Soils near Simi Valley.

Sometimes you can get lucky and receive free mulch from public, private or utility tree trimming crews working in your area. If you see tree trimmers feeding branches into a grinder, shooting mulch into the back of a truck, you can approach cautiously and ask them to dump their load on your front yard. It saves them a trip to the compost or mulch processing site.

David Goldstein is an environmental resource analyst with the Ventura County Public Works Agency. Reach him by phone at (805) 658-4312 or email him at david.goldstein@ventura.org.
https://www.theacorn.com/articles/chip-away-at-water-bill-with-mulch/