VCWPD operates and maintains flood control facilities that have been constructed by the District, or by others and transferred to the District. Routine maintenance is conducted periodically on all District facilities to ensure proper operations. Maintenance typically involves removal of sediment and vegetation to restore the original design conveyance or flow capacity of flood control channels or the storage capacity of flood or debris basins. The District maintains 40 dams or debris basins strategically placed to capture or remove sediment from channels that have the potential to cause downstream flooding of residential or commercial areas. Additional (non-scheduled) storm-related maintenance is conducted on an as-needed basis, usually during emergency conditions, to protect life and property.  Karl Novak, P.E. is the Deputy Director who manages and oversees the Operations and Maintenance Division for the District.

The O&M Division is divided into Four Sections which include the following major watersheds:

The Malibu and Potrero Creeks Watershed (Zone 4-South) comprise primarily the city and community of Westlake Village, with major drainages being Potrero Creek and Medea Creek (plus some headwater tributaries of Malibu Creek). The Cuyama River (Zone 4-North) is the major drainage area for the northwest portion of Ventura County, and essentially involves the headwaters of the Cuyama River and a few initial tributaries of that long and significant stream system that passes through at least four California Counties as it winds toward the Pacific Ocean.

From the time the Watershed Protection District became steward of the county's watersheds, it was recognized that the areas near our coastline, draining to Pacific Ocean, should be considered for their unique characteristics in watershed planning. 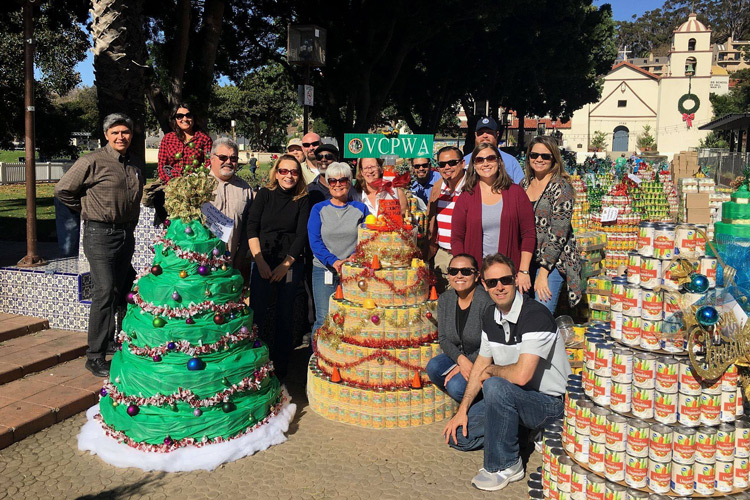 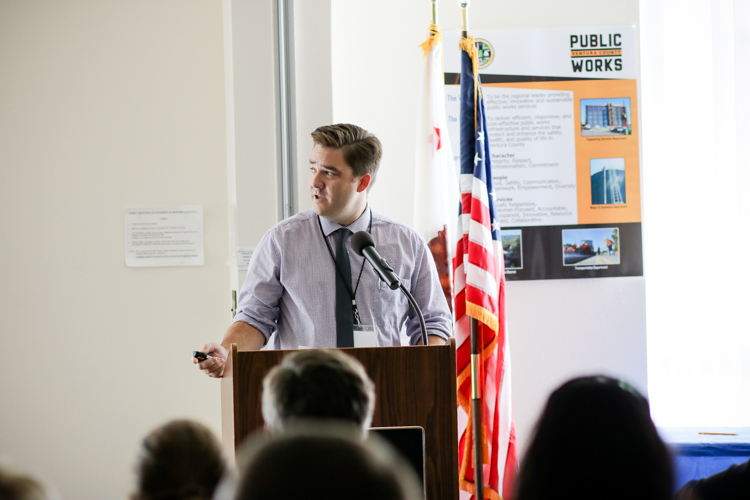 The State of the Agency 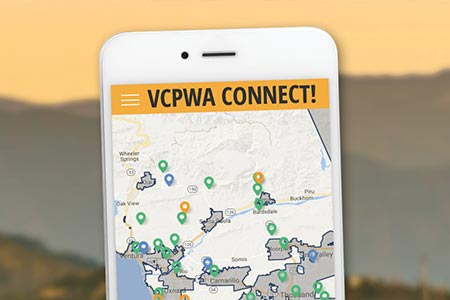 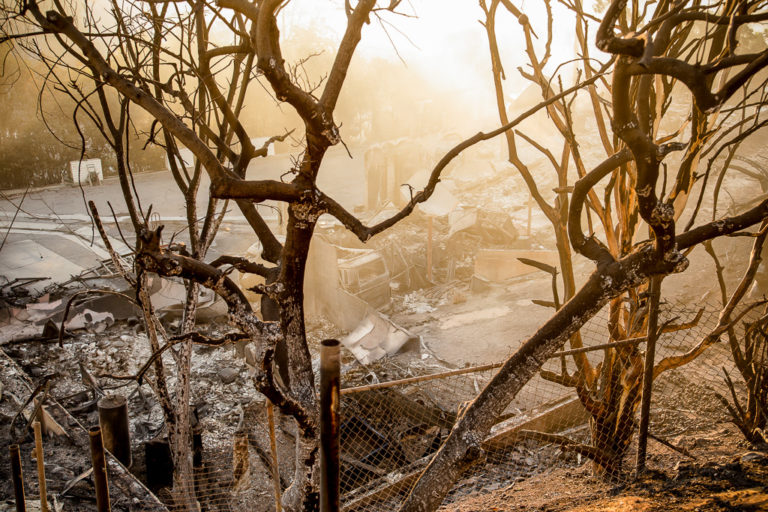 The Thomas Fire of December 2017 devastated our community of… 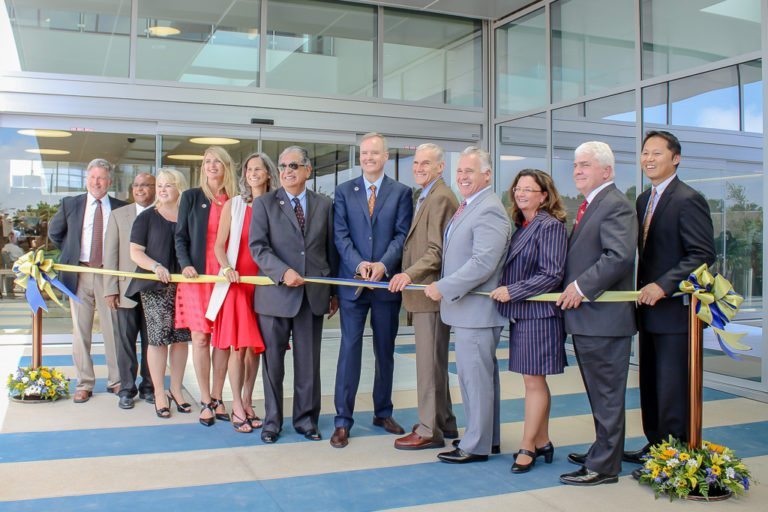 The collaborative work of several county departments bring the new…